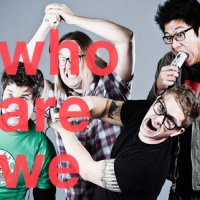 Standard, one of the Top WordPress Themes, says goodbye

This is something that doesn´t happen too often (or so I hope!).

Standard, one of the themes that has always been featuring on our Top WordPress Themes reports, said goodbye to the theme market a week ago.

It feels strange that one of the most successful WordPress themes out there could be discontinued.

Although I never had the chance to give it a try, I´ve always considered the Standard theme as a good candidate, and I thought I would use it sooner or later. Oh well.

This happened because 8BIT, the company behind Standard, announced a week ago that they were closing for business.

Everybody in the WordPress community was surprised by their decision, since this company had moved to a brand new office in downtown Atlanta just some months ago, and the future looked very promising for this group of very talented people: John Saddington, Tom McFarlin, Jared Erickson and Chris Ames. They all appear to be engaged in their own WordPress interesting projects, and I wish them the best of luck in their future separate ventures.

And no, they haven´t killed each other as the thumbnail image for this post might suggest (a fun picture taken from the 8BIT site). They say “everything is in a great place relationally” so on their final goodbye post they included a very friendly shot of the team: 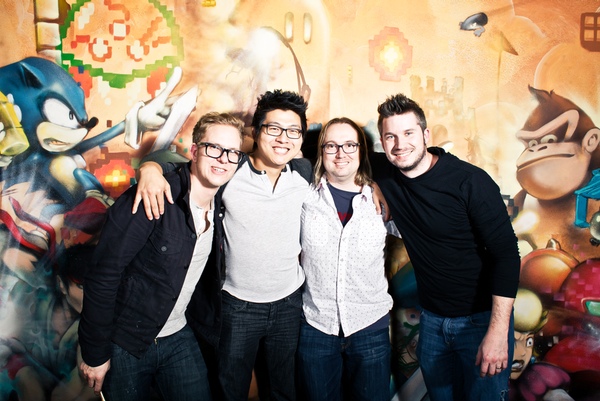 Standard Theme support will still be open for 30 days after their closing announcement, but nobody knows what will happen next.

Standard has always being scoring as one of the top 25 themes on our Top WordPress Themes reports. Right now, after 8BIT closed down, the link to the theme homepage redirects to the “It´s Been Swell!” post published on the 8BIT blog where they say goodbye. As it would be a real pity for a great theme to get lost in the past and finally disappear, I hope we´ll see that link change soon.

Many people are asking these days whether Standard Theme could be put on GitHub for the community, or even be sold to someone else; but so far we have no idea about what the future will bring.

Do you have your own guess or an opinion to be expressed through the comments?

The 8BIT Team has just announced that Standard Theme has been acquired by WooThemes.