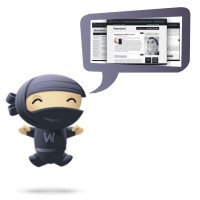 Standard Theme, where are you?

Almost a month ago I published my post Standard, one of the Top WordPress Themes, says goodbye after 8BIT announced that they were closing down for business. On that post I showed my concern about one of our top themes going away, apparently for good.

Then a week ago I wrote an update note at the end of that post, informing our readers about a fresh announcement from the 8BIT Team: Standard Theme had been acquired by WooThemes.

So apparently everything was fine again for this theme. I even commented on my previous post that it looked like the title of that post wasn´t right anymore and that it should read Standard didn´t say goodbye but just “see you later”.

But I was wrong again.

Torque also echoed the announcement from 8BIT on their post New Home for Standard Theme, and on its comments there has been some discussion going on about the future of Standard Theme.

Ryan Ray from Woothemes said that if you are a Standard customer you can still download Standard and get support from their staff for the next year, and that parts of Standard will live on in other Woothemes products.

Somebody commented that Woothemes were not selling Standard Theme and I was curious about this. I thought that it might be because the news were so recent that they hadn´t included it in their site yet, but a week later I wanted to check that out myself. So I went to the Woothemes site and did a search for “Standard Theme” or just “Standard”. On both cases I got this: 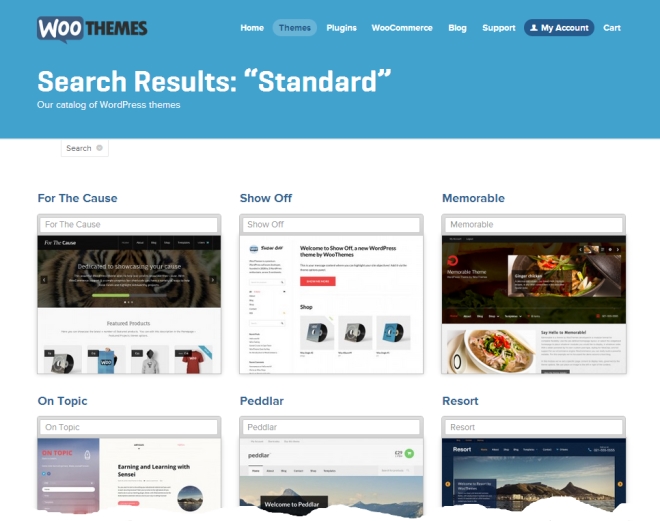 None of the 18 search results were Standard Theme, and there´s no way to see Standard anywhere on their site, which means that it is true that Woothemes have bought Standard Theme but they´re not selling it.

Which also means that Standard is really saying goodbye, and in my honest opinion that´s unfortunate.

By the way, Standard theme has already said goodbye to our 25 Top WordPress Themes report. It´s been down below the 25th position for about a week.

Do you have your own opinion about this move? Please share it with us through the comments.